Having our say – Written Submission to the Invasive Species Enquiry 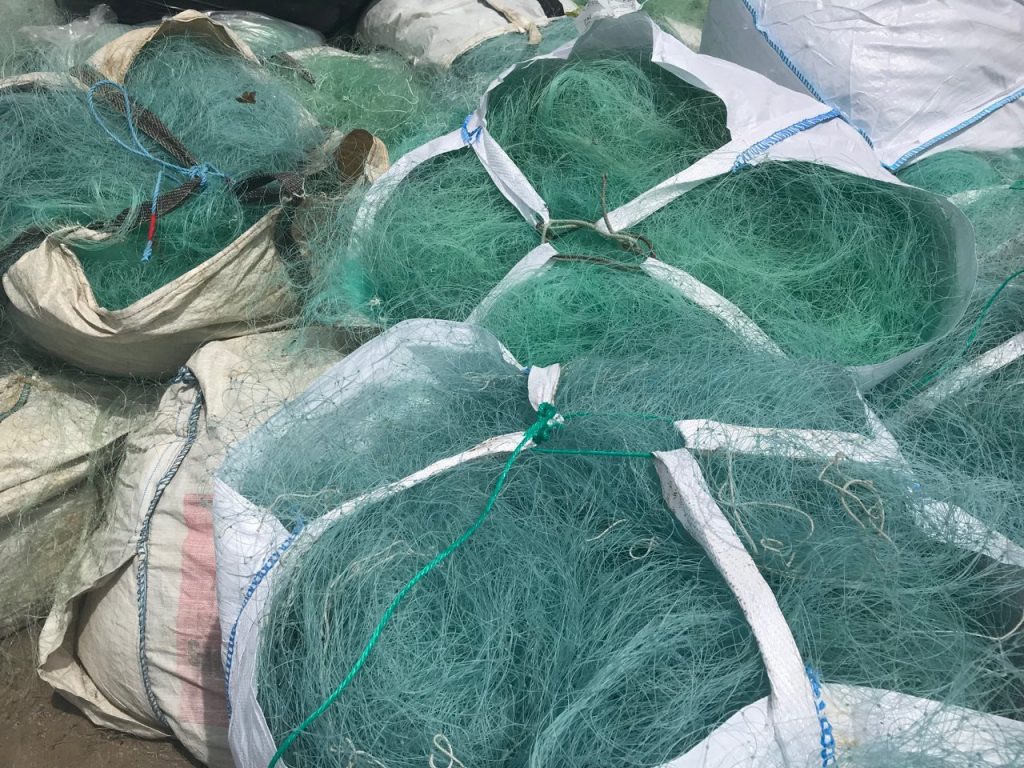 Bit of a serious one this.

The UK Parliament’s Environmental Audit Committee is currently conducting an inquiry on the impacts of invasive species and their management.

“The inquiry will focus on the impact and management of non-native species that have a detrimental effect on native biodiversity and ecosystems, as well as public health, with threats posed by predatory behaviour, competition or by transmitting disease. It will also consider the threat of invasive species to the UK’s overseas territories.”

Public responses have been invited and we decided that we should have our say.

At Fishy Filaments we take this accelerated movement of non-native species very seriously. We work closely with commercial fisheries whose livelihood can be directly impacted as result of invasive species and we don’t want to be a vector for negative impacts associated with transfer of plants, animals, bacteria or any other biological matter on local eco-systems. There is a long established recognition of the hazards associated with freshwater species transfer on recreational fishing gear when in continued use but if we ignored the potential for marine plastic wastes to act as a mechanism for this transport after their landward disposal, we would be very shortsighted indeed.

This understanding of the risks associated with species transfer informs our business structure and our technologies as we seek to mitigate the risks that we see everyday.

We believe that recycling marine plastics at source is by far the most effective means available to us to prevent the accelerated movement of species due to man. This goes as much for end-of-life fishing gear as it does for ballast water, boat hulls or other marine structures. However, where there are international regulations in force to control these other aspects of maritime activity, we don’t see the same attention given to used nets after they are brought back to shore for disposal. Indeed we can’t find any academic attention given to used nets, once out of their geographic area of use, as a vector for species transfer.

Anyway, you can read our formal submission here